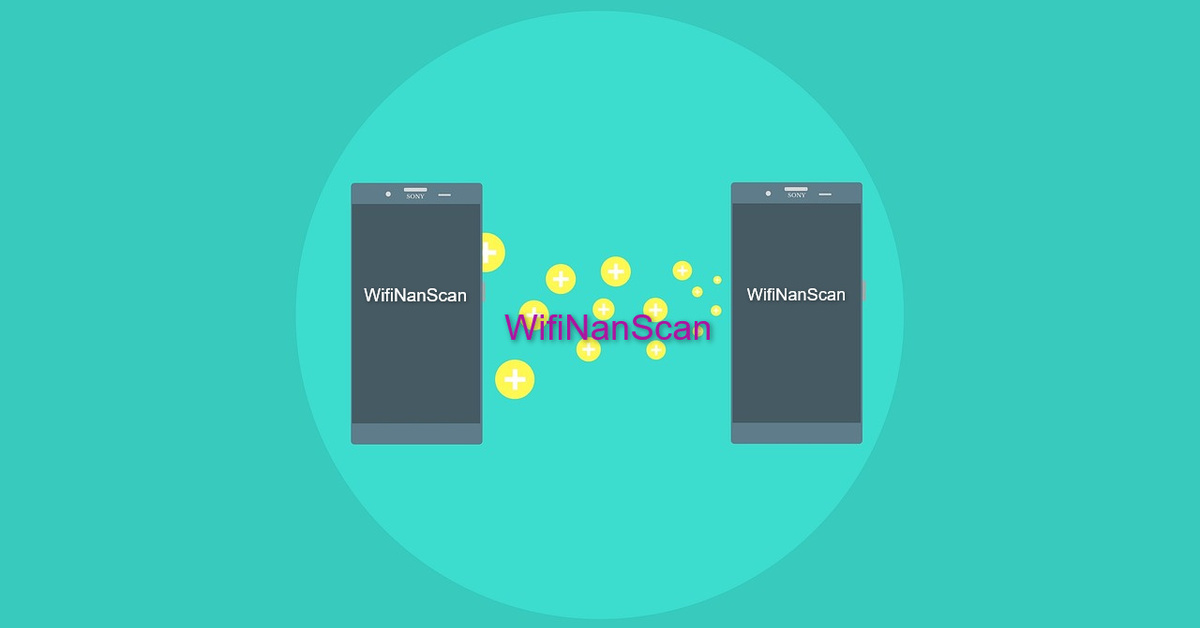 Google has always been releasing useful applications for android users. They never fail to satisfy the user’s comfort when it comes to the UX and UI of the application. The WiFiNanScan application measures the distance between two smartphones using a protocol called “WiFi – Aware”. This is also called the “Neighborhood Awareness Networking”. This feature works in every mobile that has an upgraded android version, 8.1 and above. It is a testing tool for users generally. With this app, it is possible to measure the distance from 1 meter to 15 meters. Developers, OEMs, and researchers can use this tool to verify remote / range measurements.

Once the two devices detect each other, a two-way WiFi Awareness Network connection can be established without an access point.

The process of installing the app includes:

Asking for permissions such as accessibility to the WiFi and location.

Checking whether the application supports the device or either way.

Finding out if the app already exists in the device, whether it is enabled or disabled, and more.

Potential usage cases alleged by the WiFi alliance include:

1. Securely transferring a document to the printer without logging into the network.

3. School-check ins are time-stamped and roll-calls are automated.

4. Regulate airport security, customs, and immigration processing using a mobile ID (ID) such as a driver’s license or passport, without the need for passengers to provide a hard copy of the identification.

Even though WifiNanScan app is the successor to the WifiRttScan app, which Google introduced two years ago to use WiFi circuit travel time instead of GPS for internal fitting, the company has also made significant advances in WiFi awareness that helps to find a lost phone or perform other activities with the enhancements.