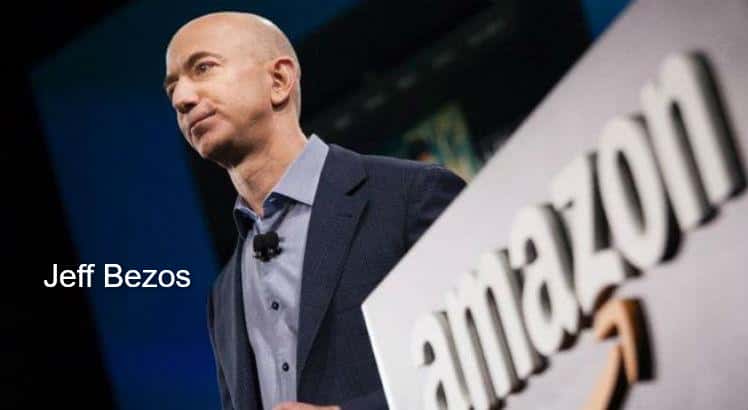 Jeff Bezos, the chief executive of Amazon for almost thirty years now, has announced to stepping down from his position to a new role of the executive chair in the third quarter of the year 2021. His position will be filled by Andy Jassy, who is currently the head of Amazon’s cloud computing business.

When asked why he has suddenly taken this decision, he replied that when he started Amazon in 1995, he expected it to be an online retail bookstore, now that it has become very much more than that, he was ready to transit in order to spend more time focusing on building new products for Amazon.

In the big five companies, Facebook will be the only company in which the founder is the CEO. This kind of transition is normal and common in companies that aim to enhance and grow the company.

Bezons, in a letter that explained his transition to his employees, wrote that being CEO of Amazon was a huge responsibility and there can be nothing else than the CEO could concentrate on. Through this transition, the chairman looks forward to having a healthy relationship with the CEO and help the company deal with the troubles.