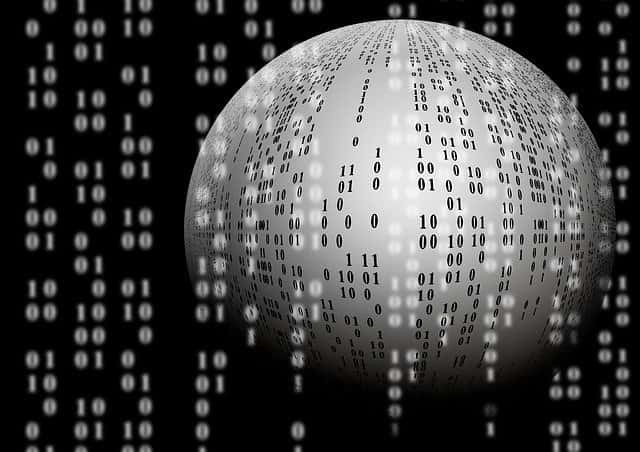 Ford and Google have planned to launch the android system in cars in 2023. Ford has signed a six-year contract to implement this plan. Initially, this plan will be implemented in Ford and Lincoln cars by 2023. The proceedings might work according to how people like it and how much they prefer the android system. Also, with feedbacks and requirements, further improvements to the system will be made.

The carmaker is allowed to utilize Google’s AI tech with proper guidance and support from the team. Through this, the company contributes towards vehicle development, marketing, and manufacturing. The main aim is to provide users with built-in Google applications such as maps, voice technology, music, and more. The company will support the formation of the group “Team Upshift” and help in strengthening the service through data analysis.

Ford is sure that there will not be any kind of exchange on the customer details with google or google advertisers. However, it will continue to partner with other applications such as amazon.

The vehicle manufacturers have been forced to provide software and data-enabled services for user convenience. Just like how Google and ford partnered, Toyota and Amazon have partnered last year, Volkswagen is currently partnering with Microsoft.