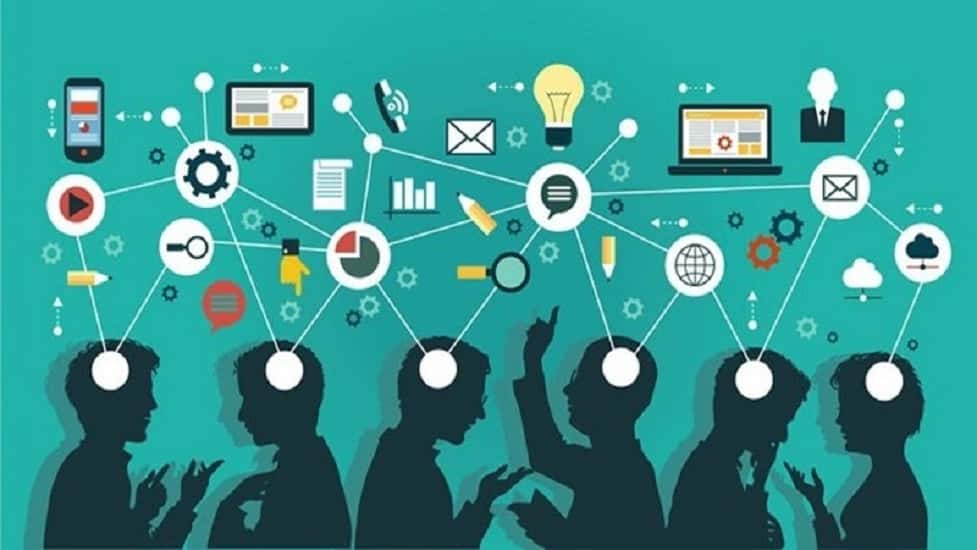 Need is the mother of invention. We all witnessed how technology changed in the last few years. If we go 10 or 20 years back no one would imagine virtual meetings. Now it is possible with the advancement in science and technology. This is just one example. We can see a thousand examples like this around us. Here we will discuss how science and technology change and develops in the 21st century. We will also provide you knowledge of newly trending technologies.

When we consider how many gadgets, gizmos, and apps we use in our daily lives, it’s difficult to believe that there was a time when we didn’t have them. Certain technological developments that have emerged over the years and decades have become so prevalent that we scarcely give them a second thought, from food delivery applications like Seamless to music streaming services like Spotify and Google. Let’s talk about some of the innovations of the 21st century.

When the Amazon Echo debuted in 2014, it introduced a new kind of “smart home”—and a new meaning for the moniker Alexa. The smart speaker is essentially a virtual assistant that can do everything from giving you the weather for the day to keeping you up to date on the latest news and playing your music.

The speaker may be summoned with a simple “Hey, Alexa,” following which the built-in voice recognition can handle various questions and commands from users. The first-of-its-kind speaker eventually paved the way for other smart speakers to follow.

There are offers for those who want to buy a TV in the near future.
Labor Day TV Sales will bring a massive crash in the latest TV and most recent release prices. This year Labour Day will be on 06th September 2021 but sale will begin too early and is transient.

New Places for sharing our personal experiences and Business Marketing

It’s hard to think there was a time when we weren’t documenting every moment of our lives on Instagram—and it’s even harder to believe it was only a decade ago. Since its introduction in 2010, Instagram has fundamentally revolutionized human behavior, from how we travel and discover travel inspiration to how we eat and share our meals to how we communicate with our friends, families, and, in some cases, complete strangers.

It is also one of the best places where we can market our business. It is far better than previous methods of marketing. Now you are thinking how it is better than the older one which was basically door-to-door marketing. If we try to learn then it is very simple to understand that current social media where you brand your product directly target the audience.

For example, if you open an institute in the market and you want to market it. With the help of social media like Facebook, you can publish your institute advertisement between the students. It will directly target the students only with filtration. It is only possible in this system.

If you ask someone how many steps they should take each day, they are likely to respond with “10,000.” The commonly acknowledged minimum daily step count has become a prominent focus point over the last decade, thanks in part to a fitness tracker fad that began with early incarnations like the Fitbit Ultra, which debuted in 2011. (though Fitbit itself has existed since 2007).

This first iteration of a pedometer that connects to your smartphone paved the way for a flood of fitness trackers to appear in recent years, some of which have integrated competitive elements to drive more exercise.

Science and technology managed to weasel their way (read: completely dominate) our love lives, in addition to taking over our offices and replacing plain old-fashioned couponing. Finding love became as simple as swiping right on an app, which a user might do based on a variety of variables, including photographs and brief information, with the introduction of Tinder in 2012—and later applications like Hinge (2012) and Bumble (2014). Whether or not people have had success with dating apps, Tinder’s launch sparked a dating app trend that has completely transformed how a new generation of people thinks about dating and relationships.

Despite the fact that Uber had been in the works since 2009, the app didn’t launch in San Francisco until 2010. Since its introduction, the ride-hailing service has paved the way for a slew of other car-sharing apps. Despite the fact that Uber has been embroiled in a number of recent controversies that have tarnished its image, there’s no doubting that the app was instrumental in altering the public transportation business as we know it today.

The world today is a vastly different place than it was ten years ago, and technological advancements have had a significant impact on every aspect of our lives. We are sure that there is number of technologies that we did not discuss here. We are looking forward to additional innovation in 2021, especially with recent breakthroughs in artificial intelligence and virtual assistants promising to have a similar outsized impact on our lives.