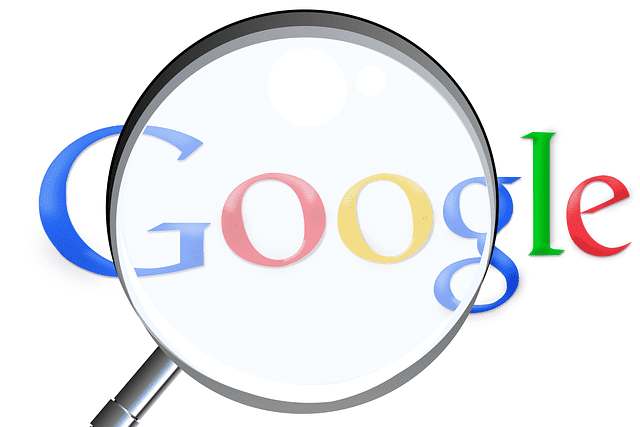 A well-respected google researcher, Timnit Gebru was fired recently by the company after criticizing its approach to minority hiring and the biases built into today’s artificial intelligence systems. The co-leader of google’s ethical AI team said in a tweet that she was fired because of an email that she sent to a group that included company employees. When this email was reviewed by the New York Times, she has expressed exasperation over google’s response to the efforts by her and the other employees to increase minority hiring and drawing attention to bias in AI.

“Your life starts getting worse when you start advocating for underrepresented people. You start making the other leaders upset,” the email read. Her departure from google highlights the tension between Google’s outspoken work and its closed-up senior management while raising concerns over the company’s efforts to build fair and reliable technology. It may also have a chilling effect on both black tech workers and researchers who had left academics in recent years for high-paying jobs in Silicon Valley. Further, the Google spokesman has declined to comment on this issue. But as a result, Google has started to crack down on workplace discourse, many employees have been given new restrictions that they need to follow.

Also, the NLBR (National Labor Relations Board) reported that Google has most likely violated labor law when it fired two more employees who were involved in organizing labor. The employees were illegally surveilled by google before being fired. The company’s responses to other issues such as sexual abuse, salary issues, and more have diminished its reputation. Like other tech companies, Google has also started to face criticism for not working towards major issues faced by the employees.